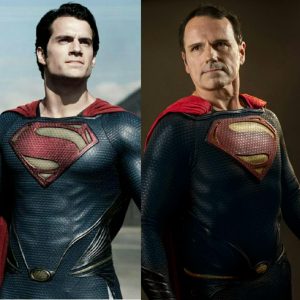 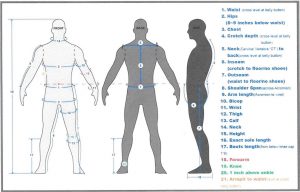 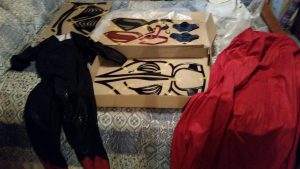 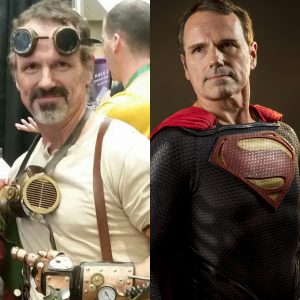 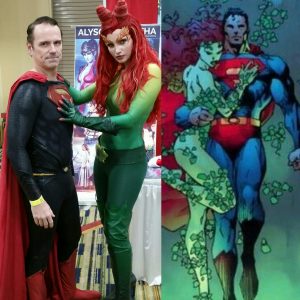 4 thoughts on “Becoming The Man Of Steel”